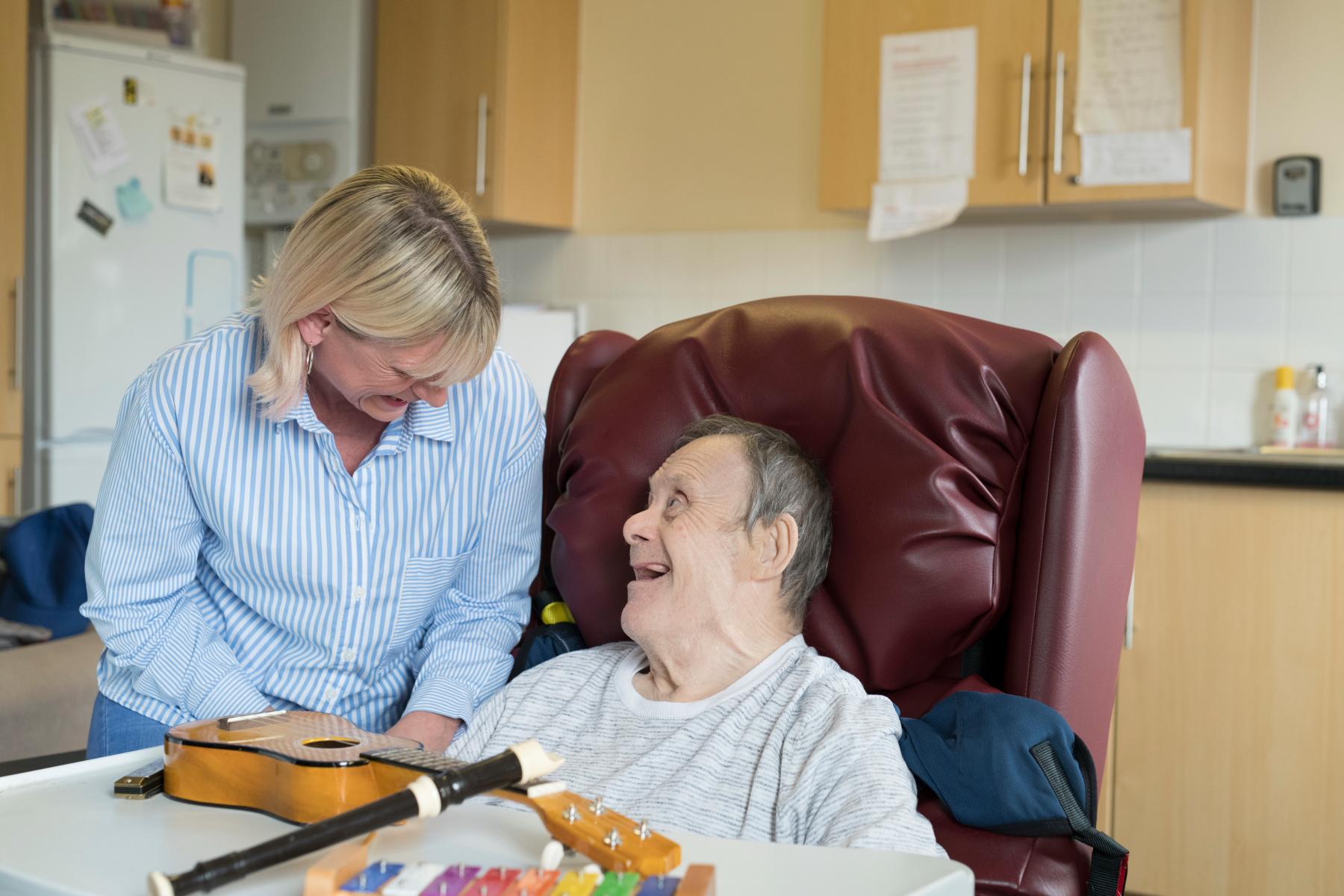 Choice Support employ in excess of 1600 staff that are responsible for the care and support of over 900 people across England.

A number of years ago, recruitment was decentralised, and responsibility was passed on to individual Service Managers. As a result:

Choice Support approached Cohesion in Q1 of 2017, to explore the opportunity to improve recruitment outcomes in some of Choice Support’s more problematic services.

Cohesion took full accountability for recruitment to the ‘in-scope’ areas, and provided a detailed outline of ‘what success looks like’. To achieve Choice Support’s desired recruitment outcomes, Cohesion implemented a solution which included:

Over the course of our partnership with Choice Support – some fantastic results have been achieved. Namely:

A variety of different positions have been filled for Choice Support, including front-line workers through to Care Home Managers, in both critical and hard-to-fill areas.

Following the trial, Choice Support have extended the engagement with Cohesion to include all recruitment within the organisation.

We recently caught up with Choice Support’s HR team, to get their take on the services Choice Support has received from Cohesion:

“Choice Support have been working with Cohesion for over 6 months and we have been very satisfied with both the results achieved and the level of service provided.

Cohesion were initially appointed on a trial basis and were allocated our “hard to recruit” areas. In a short time they were able to deliver a steady stream of good quality candidates.

They took candidates through to telephone interview and organised face to face interviews with our managers and then rapidly progressed Pre-Employment checks, and handed over candidates ready to start work. The results were very impressive. The effort that Cohesion make to keep candidates engaged and move them efficiently through the recruitment process was key to helping us to achieve a high attendance rate at interview and very low drop out post interview.

I have worked closely with Cohesion throughout the trial and have been impressed with how responsive they have been to any issues raised and their ability to deliver candidates in a difficult recruitment market and as a result we have now extended their work to all our services.”